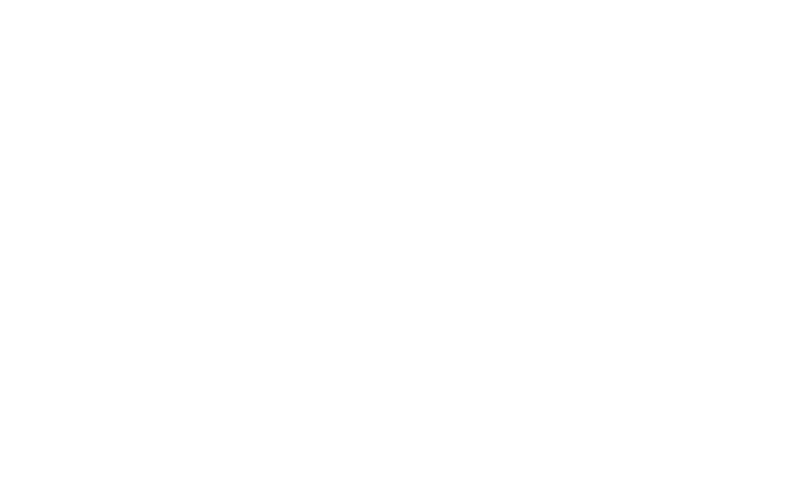 It all started in 1857 with the English aristocrat Earl Granville and Marchese d’Azeglio, a Sardinian Minister who decided to found a new club intended as a London base for travelling diplomats.

There are a few institutions that can claim to have had Winston Churchill, Henry James and Ian Fleming as members. Here at St. James’s Hotel and Club we have been attracting such luminaries for more than 160 years. First as a gentlemen’s club and now as a five-star hotel for those in search of a luxurious, discreet bolthole in one of London’s most desirable areas of Mayfair.

1857 - The English aristocrat Earl Granville and Marchese d’Azeglio, a Sardinian Minister, after a dispute at the Travellers club decided to found a new club intended as a London base for travelling diplomats. In April 1859, Francis Cavendish sent out a circular from the Foreign Office to every British Embassy and legation to recruit members for the new St. James’s Club.

1860 - As well as an international clientele it attracted important members of the British upper classes such as Lord Randolph Churchill and luminaries such as Baron Ferdinand de Rothschild. Charles Dickens writes: “members are elected by ballot, but members of the corps diplomatique, of the English diplomatic service, and of the Foreign Office, may be admitted without ballot, under certain restrictions”.

1890 - The St. James's Club was at the height of its prosperity during the years before the First World War and continued to attract the cream of London society. Henry James used the club to study English colloquialisms and Arthur Sullivan, the composer of the Savoy Operas, was also a member for some years. The subscription was eleven guineas and the entrance fee twenty-five guineas.

1950 - Backgammon was especially popular with club members, it was played more assiduously than at any other London club. Large sums were won and lost; the leading players in the mid 50s were the Marquess of Milford Haven, Lord Pender and Rupert Bellville. A member, Charles Jerdawin, won the world championship in 1968. During the 60s ladies have been admitted for dinner.

1970 - During the early 70s financial difficulties led to the closure of the St. James’s Club.

1980 - The St. James’s Club reopened thanks to international sportsman and financier Peter De Savary using the premises at 7-8 Park Place. These were originally built in 1892 as apartments for gentlemen.

The club regained its popularity and it became well known as a place for good food, good wine and the best parties, usually hosted by someone from the film world. The club committee was chaired by Sir John Mills.

Members included Liza Minelli, Dudley Moore, Peter Townshend, Sir Michael Caine, Sir Sean Connery, Tim Rice, Michael Parkinson and Lord Attenborough. And with visits by Sir Elton John as well as Tom Selleck and Christopher Reeve, it is not surprising that it became known as one of London’s most popular clubs.

2006 - St. James’s Club receives a complete makeover by famous designer Anne Maria Jagdfeld, from Berlin. This dramatic Victorian townhouse has been reinvented to recapture the feel of an esteemed gentleman’s club in a contemporary way combined with the comfort and professionalism you would expect in one of the most prestigious townhouse hotels in London.

2008 - The St. James’s Club reopens as St James’s Hotel and Club. Every piece of furniture and every metre of fabric - from the Murano glass chandeliers to the walls lined with Loro Piana cashmere - has been carefully selected. A beautiful art collection including fine examples of Impressionist, Expressionist and Cubist work from all over Europe, is displayed in public areas as well as guest rooms.

2009 - The hotel launches its new restaurant Seven Park Place with multi award winning chef William Drabble at its helm. Thanks to William’s exquisite dishes and its impeccable service, this intimate restaurant was awarded a coveted Michelin star only one year after its launch.

2012 - The team of the St. James’s Hotel and Club was proud to receive the Olympic torch on the day before the opening of the Games; a torch bearing the message of peace, unity and friendship.

2016 - The hotel’s restaurant Seven Park Place by William Drabble, retains its coveted Michelin star in the Michelin Guide Great Britain and Ireland for the seventh time. 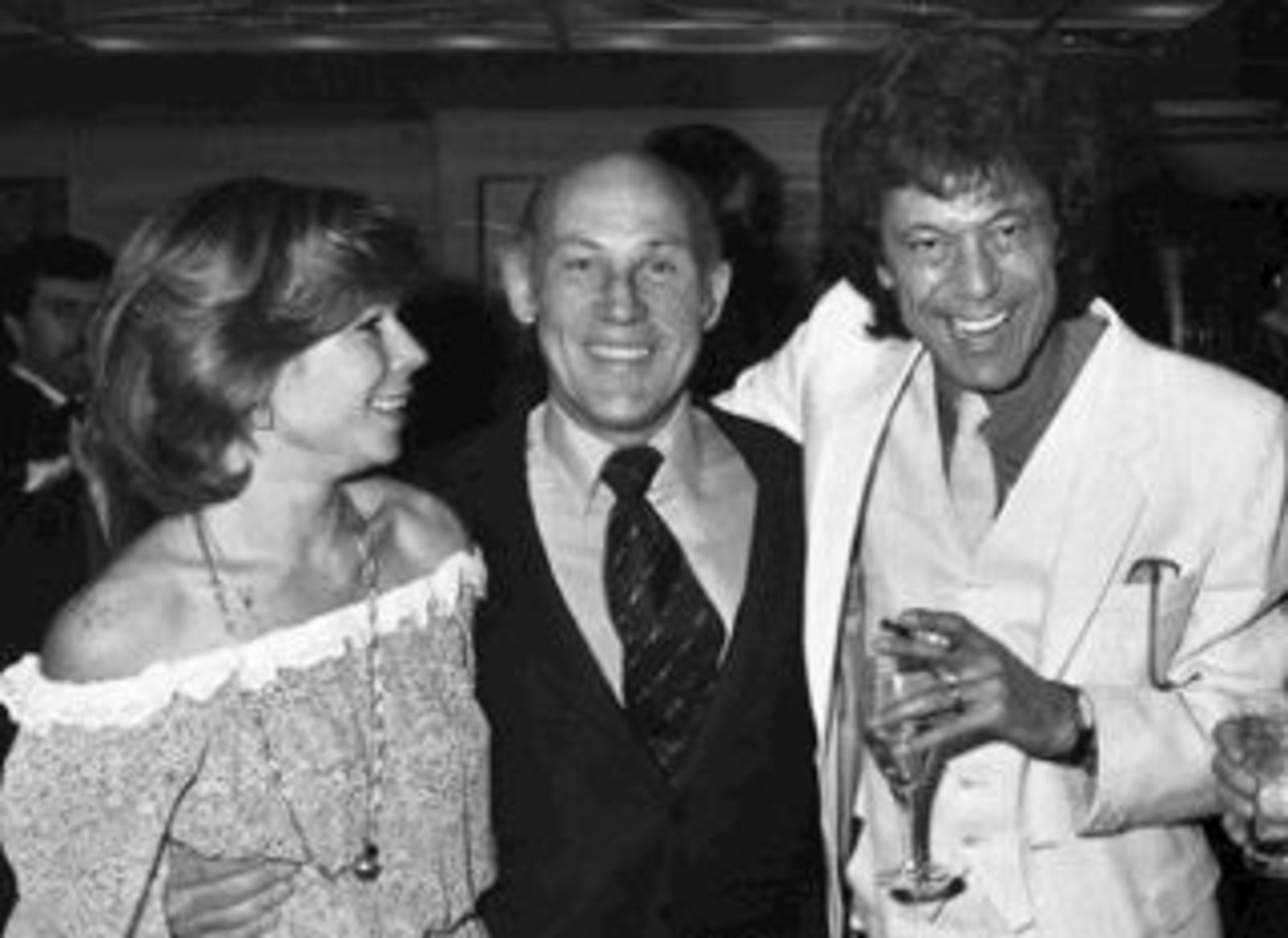